The fight is going on, and Elon has clearly said that the deal cannot happen until Twitter proves the percentage of spambots is less than 5%, as claimed during the SEC filing by Twitter.

Musk says Twitter is lying about spam/fake accounts, and the percentage of spam accounts on Twitter is above 20%

My offer was based on Twitter’s SEC filings being accurate,” Musk tweeted. “Yesterday, Twitter’s CEO publicly refused to show proof of <5%. So this deal cannot move forward until he does.

Twitter claims that >95% of daily active users are authentic, unique humans. Does anyone have that experience?” 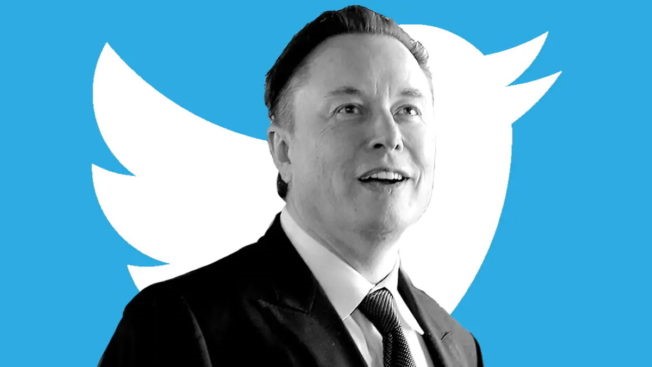 What does Musk say?

Musk declared that the Twitter is temporarily on hold, although he is still committed to the acquisition,

What does the community feel?

The community is speculating that Musk is trying to secure a better price out of the negotiation.

Twitter suspends over half a million spam accounts every day. He said the 5% estimate is based on multiple human reviews of thousands of accounts sampled at random.

A spam account is the one with a fake name, email, phone, profile picture, Twitter handle etc. altogether; no details are genuine, 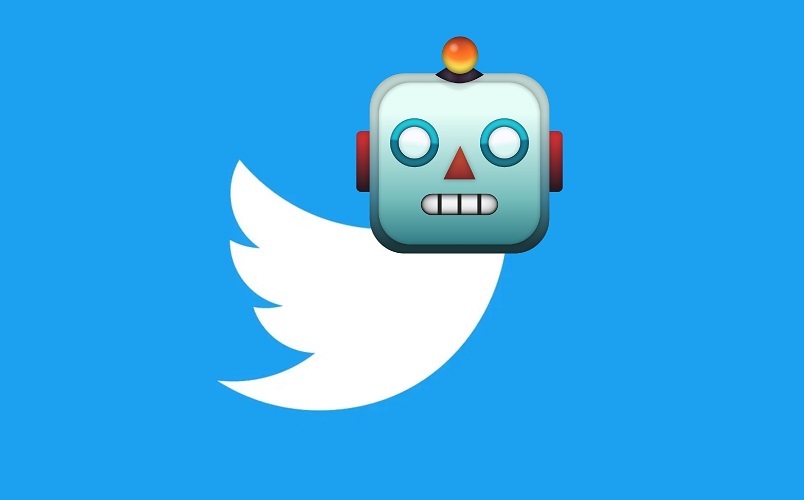 A lot of fuss is going in and around Twitter bots as well; bots are automatic programs used to perform specific tasks and actions. E.g.

You have created a bot to reply to a thank you message to whoever sends you a DM.

You can create a bot to retweet whenever someone uses a keyword with a hashtag ‘Google’ or ‘Life’ or any word.

The twitter deal is on hold due to spam/fake/bot accounts data submitted, in which Twitter says spam accounts are less than 5%. However, failed to prove it when asked by Elon. Where he feels spam/fake accounts are more than 20%.